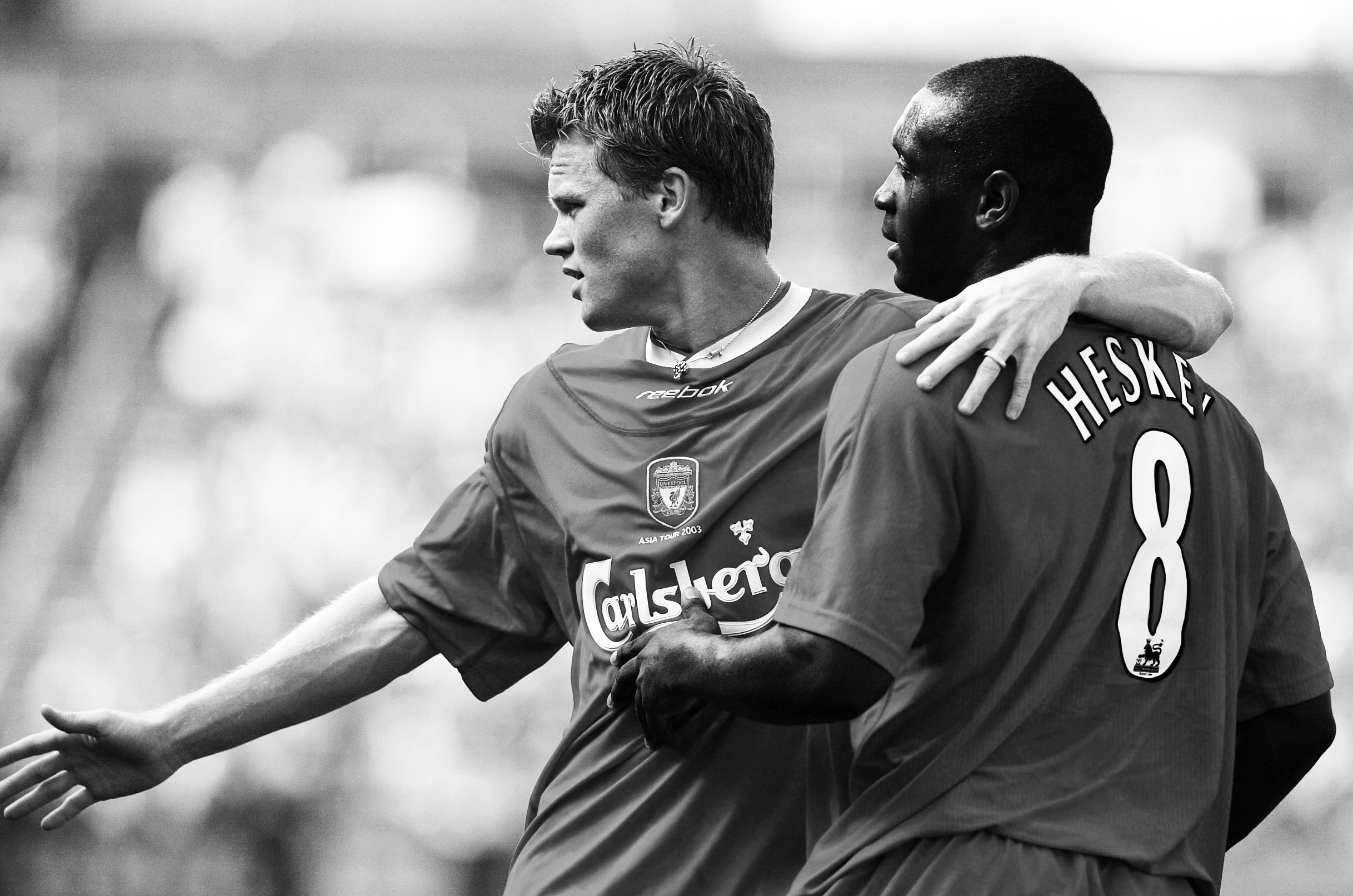 Our quick-fire question and answer session with Bolton Wanderers striker and former England international Emile Heskey. What’s the worst injury you’ve ever suffered? I broke my metatarsal while I was at Wigan and was out for nine weeks. I’ve actually still got a screw in my foot from it, but I can’t feel it and … Read more 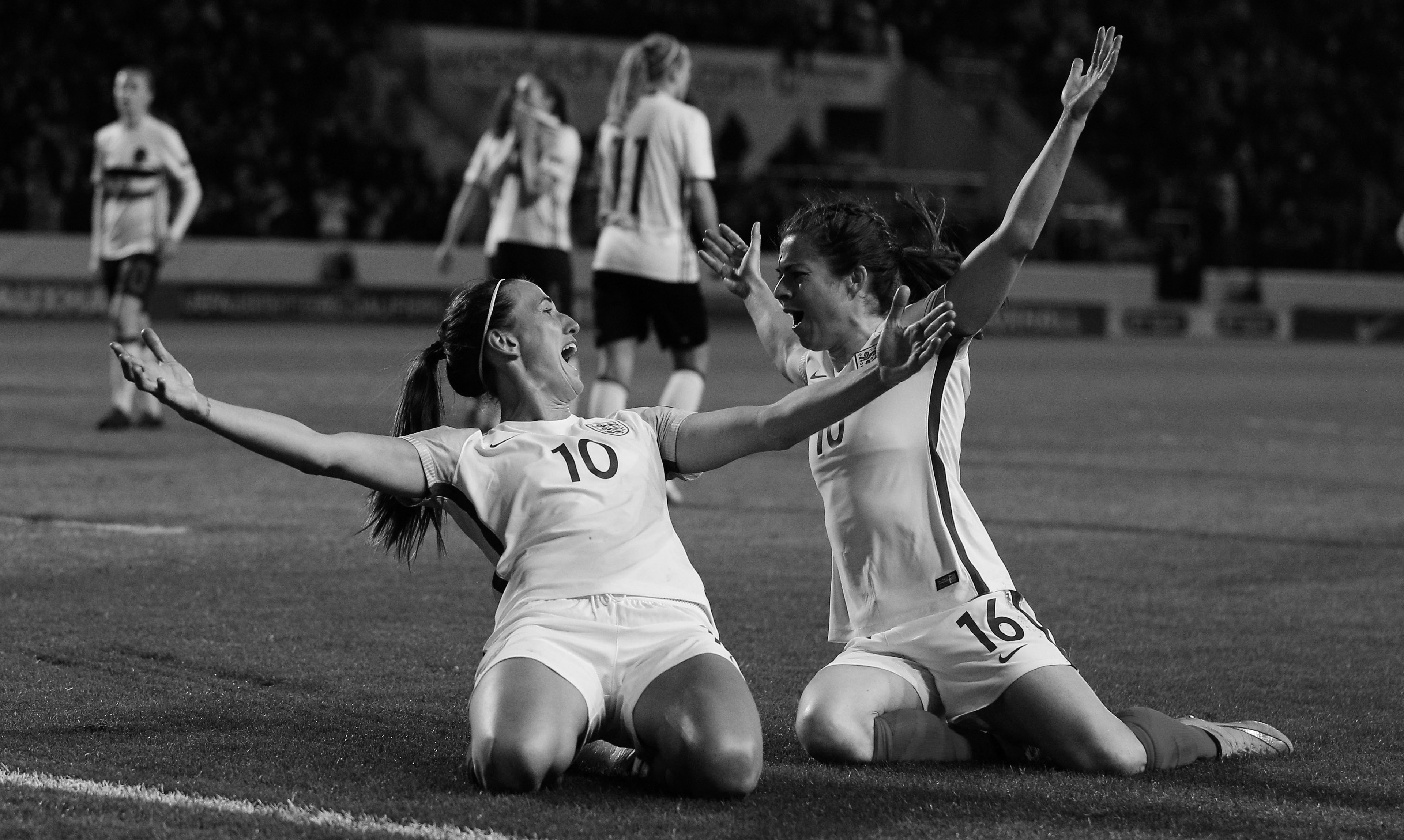 A preview of Tuesday’s UEFA Women’s Euro 2017 Qualifying fixtures involving the home nations plus the Republic of Ireland, as well as a glance at Scotland, whoˡren’t in action this week. These qualifying stages involve 40 teams, split into eight groups of five, with fixtures scheduled over a year until September 2016. Each group winner … Read more 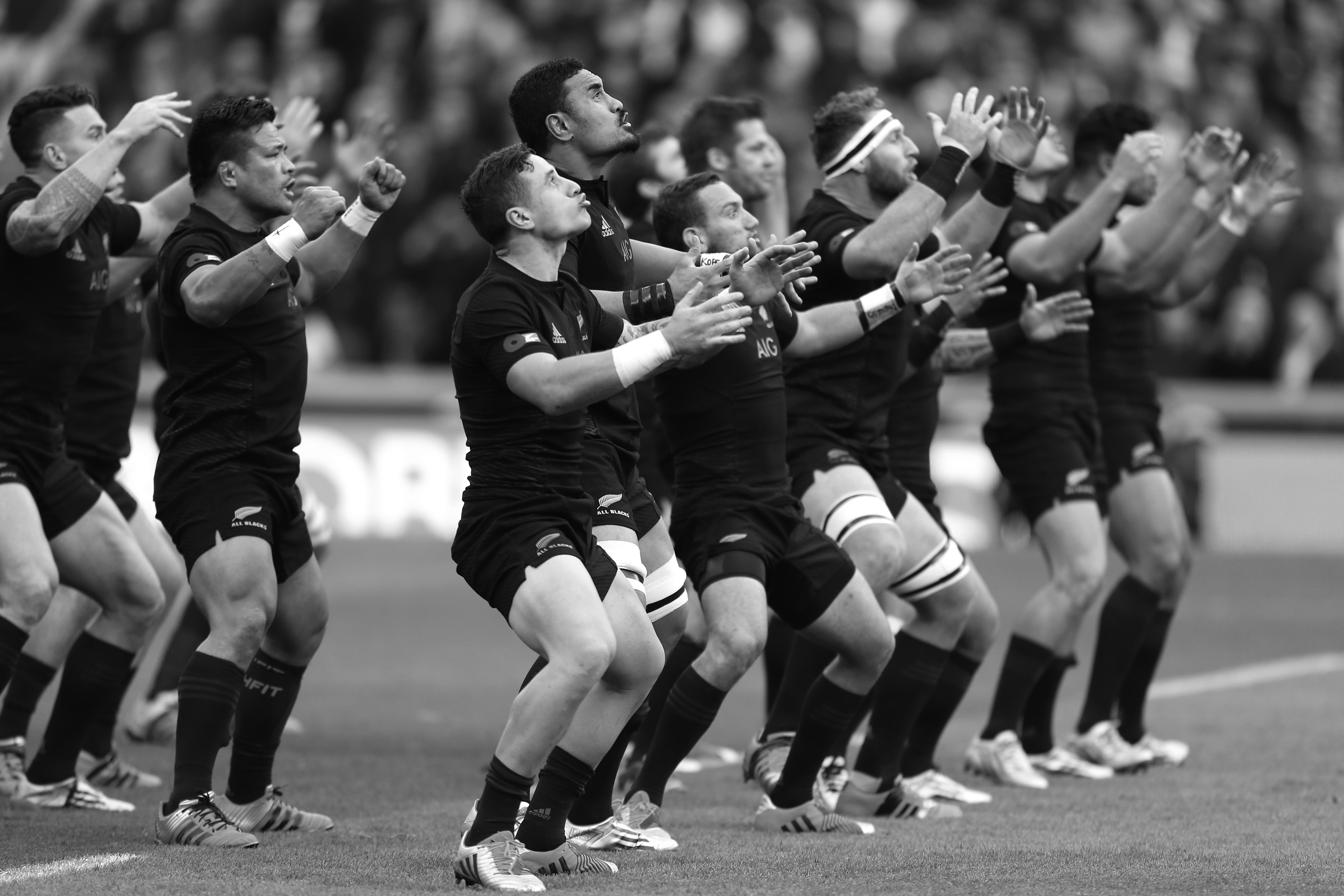 The 2015 Rugby World Cup is less than a month away and the teams are now going through the final stages of their preparations, with competitive and friendly build-up fixtures taking place across the globe. The tournament is taking place in England and Wales from 18th September to 31st October and ticketbis.net have produced … Read more 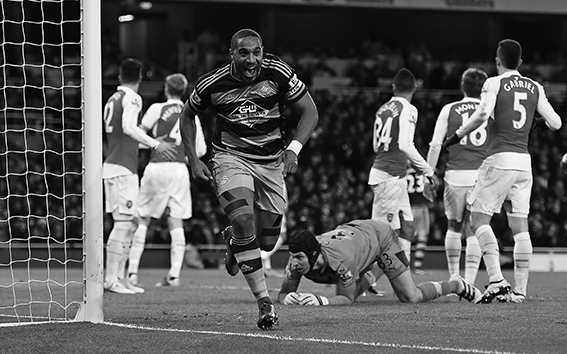 Alex Oxlade-Chamberlain, recently touted as the answer to Englandֳ aging midfield, has been ruled out of the Three Lions match up with Uruguay on Thursday 19th June.[1]