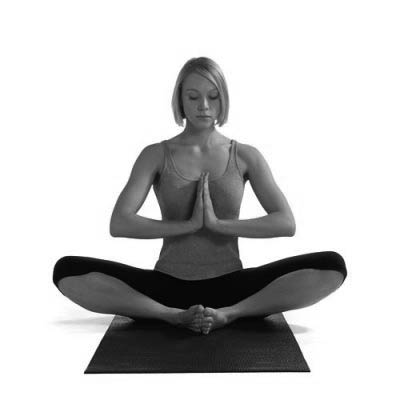 Jogging again? Going round the same block, running the route you always run, listening to the same music on your i-pod? Are you getting a tad bored with it? Well why not vary your exercise routine with some different exercises.Variety, as they say, is the spice of life and people who make their exercise plan varied and interesting are less likely to give up. If the thought of the same stretch of pavement on a windy night is making you think of the sofa then it may be better to do something new.

This excellent form of exercise started to become popular in this country in the 1960s and 70s when interest in India and Indian spiritualism was at its height. It has maintained its popularity over time as a way to get fit and improve posture. 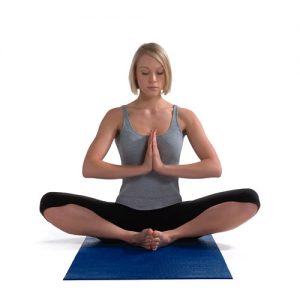 It may not seem to be a great cardiovascular form of exercise like running. What Yoga does is to improve the elasticity of your body and to make it more agile and adept. It also helps to reduce stress, increase your discipline and makes you more aware of your body.

When I was recovering from an injury I did some basic yoga to build a bit of strength in to my body as I built up to exercising again. I took precautions and put on my ligament knee support and I found that it was an ideal way to get back into the exercising routine without putting too much stress on my body.

As your body becomes more flexible you will be able to achieve the more complex positions that can really tone up those muscles.

If you have a device such as a Wii or Kinect you will be well aware some of the most popular games, if I can call them that, for these systems are based around dancing.

I have been told by friends that the great thing about dancing, as opposed to normal exercise, is that you donִ feel like you are exercising.

A good friend told me that if she was going to go out jogging she would feel a twinge of knee pain before she went out. However, if she put the dancing disc on she did not feel a thing.

Obviously you donִ need an electronic device to dance. Just put your favourite record on (I would suggest something up tempo and not Leonard Cohen) and dance.

If you feel a bit foolish dancing by yourself why not join a Zumba class. Zumba, basically a form of Latin-American dancing used as exercise is sweeping the nation. It is a fun way to burn of those pounds and if you join a class it will be more fun than jogging on your own through the streets.

Get off the treadmill and try something new!