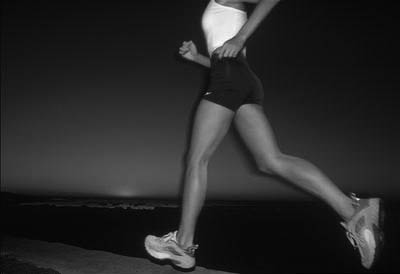 The medical publication The Lancet this week published a number of shocking statistics about how inactive we have become as a nation.

One in three adults is not doing enough physical activity leading to over 5 million deaths a year. They say that being lazy is as dangerous for your body as smoking and obesity.

The situation has got so bad that they are calling the current state of affairs as a Ӱandemic of inactivity.Ԝn 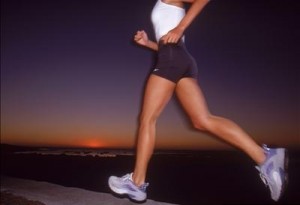 It has long been known for that exercise has numerous benefits. If a person is physically active oneֳ physical and mental wellbeing is improved.

Researchers have found that people who do regular exercise have a better quality of life, a greater sense of purpose, sleep better and are generally happier.

Being inactive is perceived as normal these days and the medical profession often prescribe rest rather than exercise. The amount of activity people do is seen as a personal choice despite the chronic effects inactivity is having on society and our health system.

As a minimum we should be spending fifteen to thirty minutes walking a day. That does not seem too onerous. You should not need a first aid kit after doing that.

If you do suffer from something like knee pain then you can wear a ligament knee support. Most people should at least be able to spare half an hour in their day to simply go for a walk.

For those that fail to do this then they increase their risk of cancer, heart disease, stroke and diabetes by as much as thirty percent. It can also shorten their lifespan by five years.

Campaigners want inactivity to be as stigmatised by society as smoking. That is, even though it is a matter of personal choice if someone smokes the effects on their health and the wider effects on the health service have made the country act against smokers.

They hope that as soon as the cost to the health service caused by inactivity becomes so prohibitive that the public will demand the government do more than just indicate exercise may be good for us.

Next week the Olympics start and it is hoped that this will inspire people to become more active – to run, swim, get on their bikes and try to become healthier.

After the jamboree is over it may need the government to start scaring all of us the way they terrified smokers.

Only this time they will want people to start something rather than to stop.