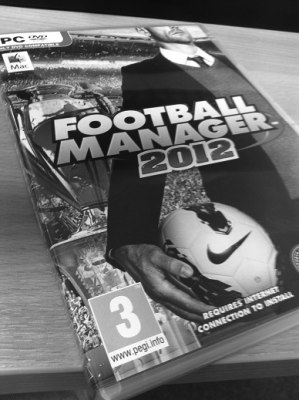 Win a copy of Football Manager 2012 with PhysioRoom.com 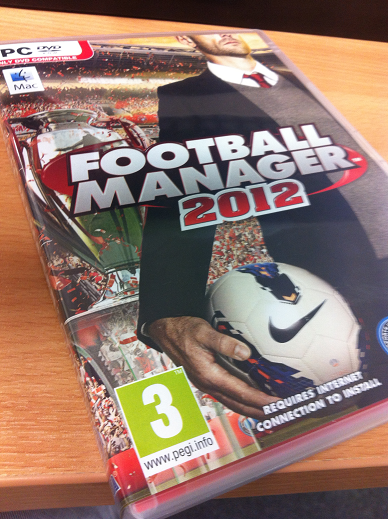 Get your hands on the greatest job on earth and control some of the biggest clubs in football. With Football Manager 2012 you decide the fate of your players. Be the boss of everything from team tactics, substitutions to dealing with the press.

As always with Football Manager, this latest addition includes access to team injury stats from the PhysioRoom.com English Premier League Injury Table to help you govern your team. The use of this lends itself particularly well to the enhanced scouting feature where you use sqaud analysis and tactics info to take you through the season.

What else is new?

This time around you also get loyalty bonuses, 3D match improvements, a new interface, a new tone to team talks, and a whole lot more.

Just tell me how I win!

We’ll be giving away five copies of this excellent game tomorrow (14/02/2012) via our Twitter account. For all the details, be sure to follow us there @physioroom.