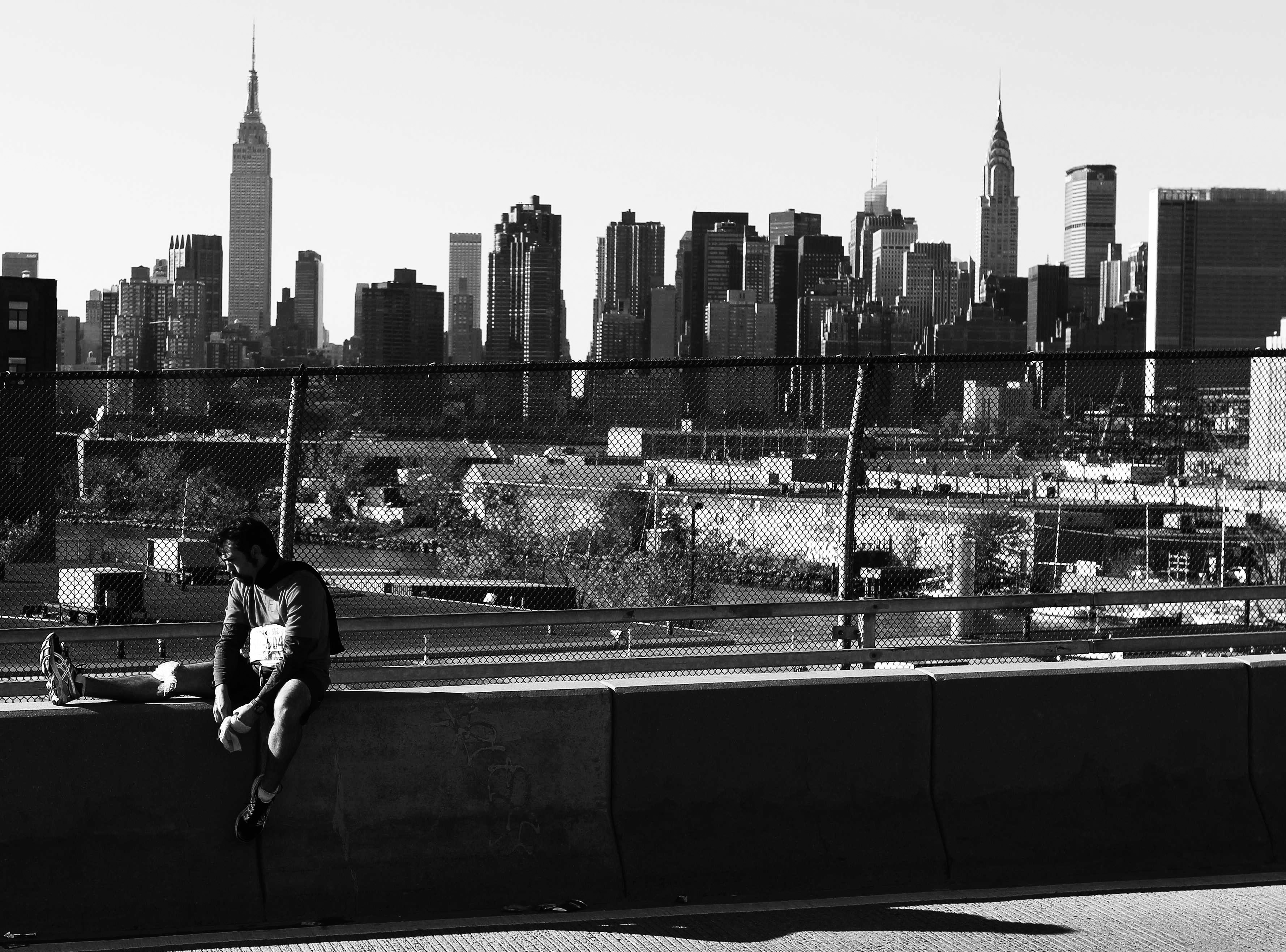 The second part of our guide to – in no particular order – the top 10 running injuries, including advice on how to recover and product suggestions to aid your rehabilitation. Part One is here. 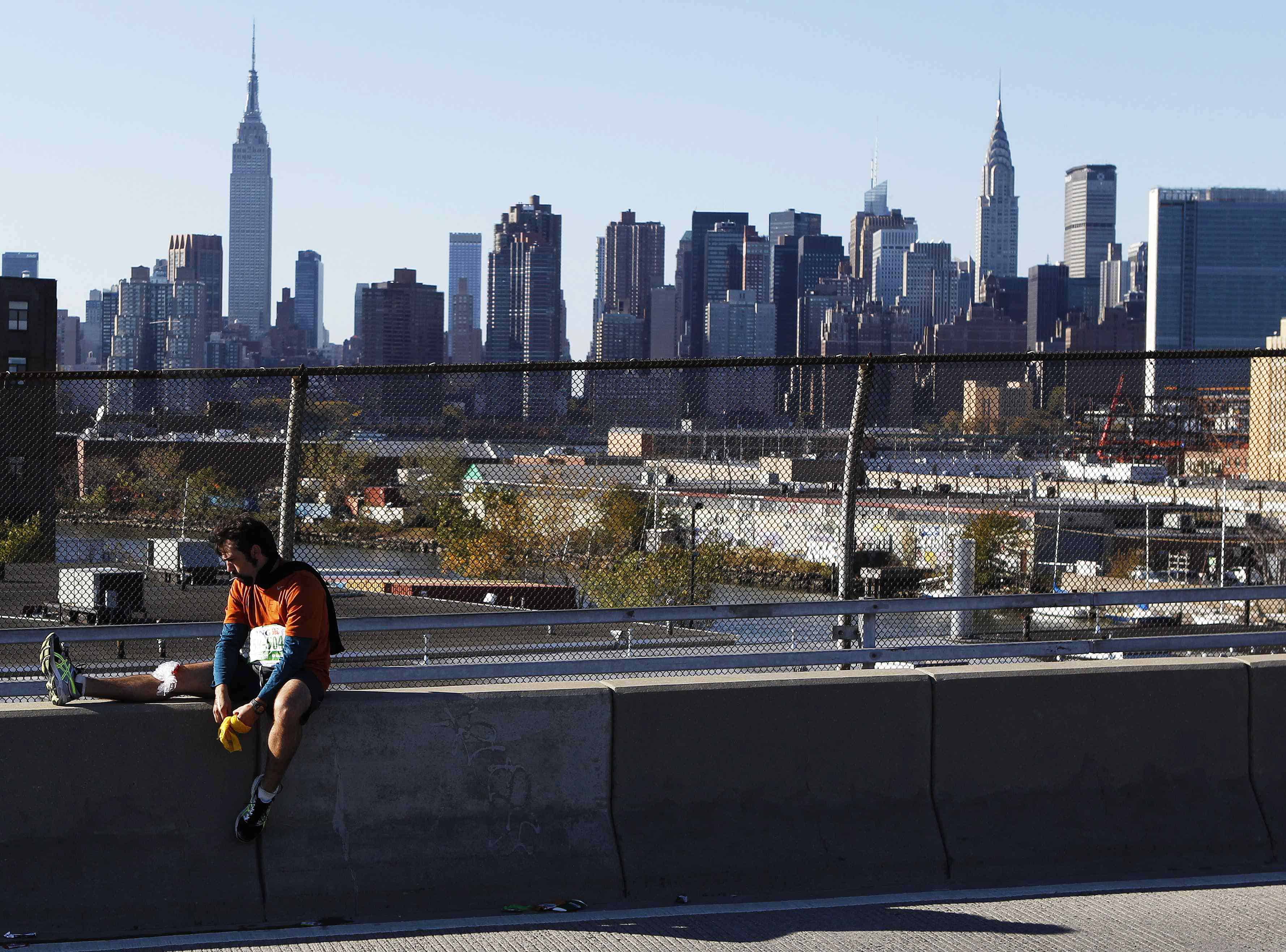 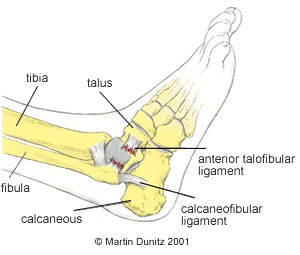 Refers to soft tissue damage around the ankle, usually caused by an inversion injury, where the ankle is twisted inwards, or an eversion injury, where the ankle is twisted outwards. As well as damage to the ligaments highlighted in the diagram above, the capsule which surrounds the ankle joint is also damaged, causing bleeding within the tissue and swelling and pain in the ankle. It can be classified by a first, second or third degree strain:

Itֳ important not to put too much weight on the damaged ankle initially, so walking should be avoided if possible, and protection can be provided through a cast with crutches to aid movement. For a second degree sprain, donִ use crutches for longer than necessary and gently put weight on the ankle as soon as the pain allows. Rehabilitation may include developing balance and strength in the ankle.

There are two different conditions which can both be identified as runnerֳ knee. 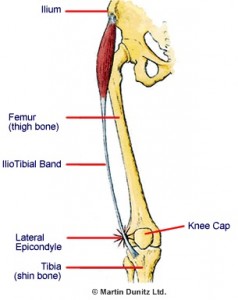 When there is repeated bending or straightening of the knee joint, such as with running, the ITB can intrude on the lateral epicondyle, and the resulting friction can lead to inflammation of the tissues. A tight ITB increases the level of friction and so increases the possibility of developing ITBS.

Reducing inflammation in the tissues is important and ice therapy can be used to achieve this, as well as rest. Stretching the ITB and the muscles attached to it, such as the gluteus maximus (buttocks) and the tensor fasciae latae (thigh), can reduce tightness.˄iscrepancies in leg length, problems with posture and uncontrolled lowering of the arch of the foot can all contribute to ITBS and should be treated in order to help prevent it. 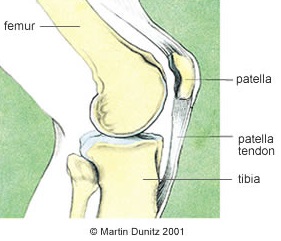 Associated with the kneecap. When the knee bends or straightens, the kneecap glides along the patellofemoral groove on the thigh bone, controlled by the thigh muscles. Patellofemoral maltracking refers to the kneecap straying from this path, which produces stress on the under-surface of the knee.

Tightness in muscles such as the hamstring and calf, weakness or incoordination in the thigh muscles, and altered posture in the hip, knee or foot can all contribute to patellofemoral pain syndrome. The most common symptom is the pain felt at the front of the knee, evident while running.

After treating the initial pain, itֳ recommended that rehabilitation includes stretching the calf muscles, the hamstrings and the ITB. Strengthening and improving the coordination of the vastus medialis oblique (VMO) muscle, located just above the kneecap on the inner aspect of the thigh, is also important to help maintain the kneecap in its correct position.

Shin splints is a common term for shin pain during running, although it can be misleading due to the several different conditions it

refers to. One of the most common of these, occurring frequently in distance runners, is medial tibial stress syndrome, of which there are two types. The first type is characterised by a stress reaction on the inside border of the shin bone Рthe preceding stage to a stress fracture Рwhile the second type is characterised by irritation of the outer surface of the inside of the shin bone.

Medial tibial stress syndrome is largely caused by over-use, and those who run regularly on hard or uneven surfaces are more likely to be affected. Pain is present on the inner border of the shin during and following exercise.

Most patients respond well to rest, strengthening and stretching exercises, and a gradual return to running when their symptoms subside. When beginning or changing an exercise programme, any increase in activity must be gradual in order to decrease the chances of suffering from medial tibial stress syndrome, while good quality and supportive shoes and insoles can help greatly.

Pain in the tibialis posterior muscle, which helps the calf muscles push the foot down and turn the foot inwards, can lead to acquired flat foot. This muscle arises from the back of the shin bone, passes down the inside of the ankle as a tendon, and inserts into the tarsal bones in the middle of the foot. If the heel turns out at the bottom, causing the foot to roll inwards, more strain is placed on the tibialis posterior tendon which means it can become prone to injury.

If these issues with the tendon are ignored and sporting activity continues, it may rupture completely and require surgery. Because the tendon plays an important role in providing support to the arch on the inside of the foot, its correct functioning is vital, as a rupture can cause the arch to lose support and գollapse.֜n
Problems usually occur in runners due to repeated overuse, or when a lot of running around tight bends or on a road with a camber has taken place. Pain is felt on the inside of the ankle during movements, while the navicular bone, located at the top of the foot, and the medial malleolus, located behind the bony lump on the inside of the ankle (as pictured below), can be painful to touch and become swollen. 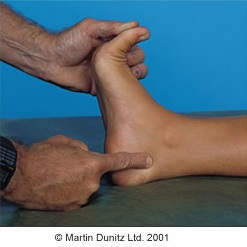 A period of complete rest, with some experts suggesting immobilisation of the area, is advised. Itֳ not as simple as returning to running once the area is pain free, however. If there is a˳pecific problem which caused the overuse in the tendon, such as abnormal mechanics in the legs or feet, it needs to be diagnosed and addressed.