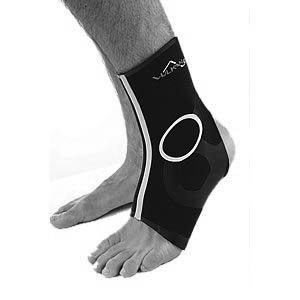 This year is the 30th anniversary of the exercise video. In 1982 film star Jane Fonda released a video called the Jane Fonda Workout. It was a smash hit and it had all sorts of people up and down the land following Janeֳ instructions and moving their bodies.