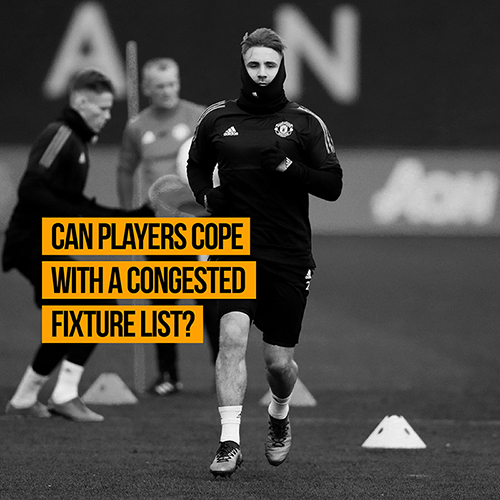 With recent concerns over the evermore congested Premier League fixture list, PhysioRoom spoke to former top-flight physio and physiotherapist to Arsenal’s ‘Invincibles’, David Wales. “We are going to kill them.” Those are the words of Manchester City’s Pep Guardiola, speaking after his side’s 3-1 victory over Watford on the second of January. But he wasn’t … Read more 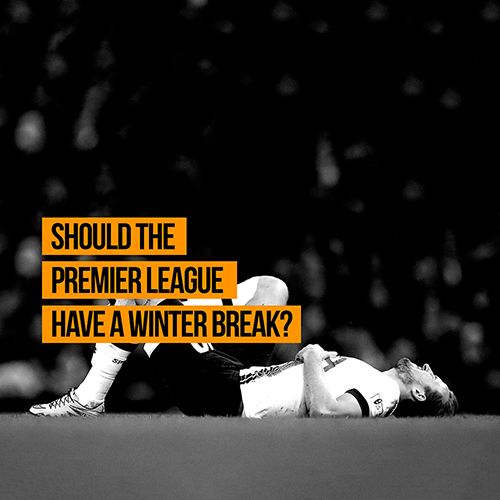 As the discussion over whether the Premier League should follow in the in the footsteps of its European neighbours and implement a winter break, PhysioRoom takes a look at the statistics behind the debate There’s certain traditions you’ll find this time of year. As soon as the clock strikes twelve on December the 1st, Christmas songs batter ... Read more