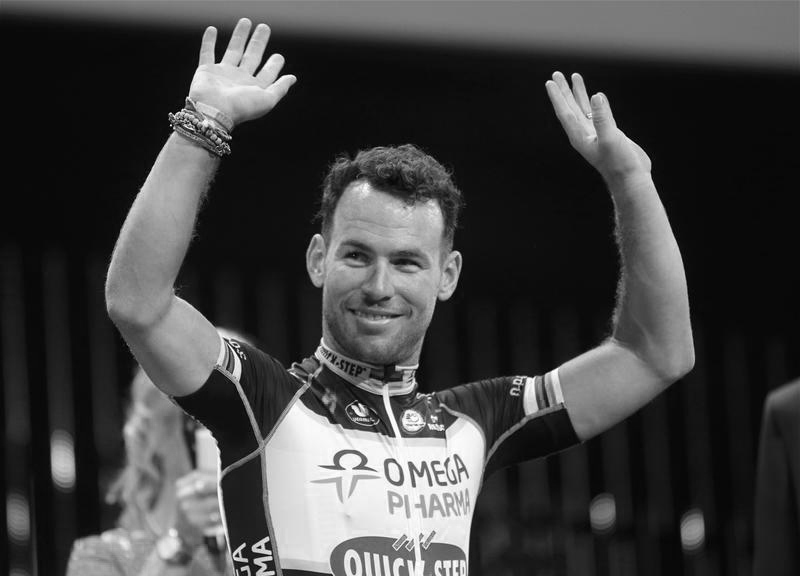 It was to be the pinnacle of British Cycling. A first ever Maillot Jaune for Mark Cavendish and on British soil no less. Picture the scene Рthis is the sort of romance that Le Tour is built upon. Stage one of this yearsՠTour offered the rare chance for a sprinter to grasp the Yellow Jersey – a jersey which sadly, like last year ended on the back of Marcel Kittel. For Cavendish, the dream would not be a reality.