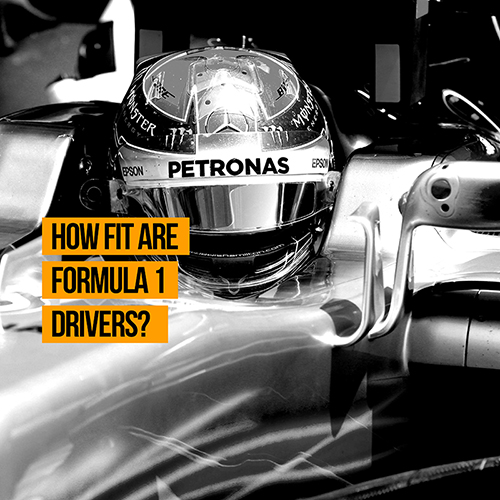 There’s something about Formula One that appeals to the petrol head in us.

If you’ve ever been to a grand prix, you’ll have been deafened by incredible roar of the engines while simultaneously captivated by the speed at which they maneuver.

You may not get the chance this weekend, unless you live in Australia, but you can see the start of the 2018 season get under way this Sunday on TV, if you’re willing to get up pretty early that is!

This seasons first race kicks off at around 6am for UK viewers, and it’s the first of 21 races across an action packed campaign that will end in the UAE in November.

Here’s the drivers for this season:

The level of technology that will be on display this weekend is pretty much at the peak of current human advancement. So when you think of F1, you often forget that those drivers, important and vital though they still appear, are genuine world class athletes. 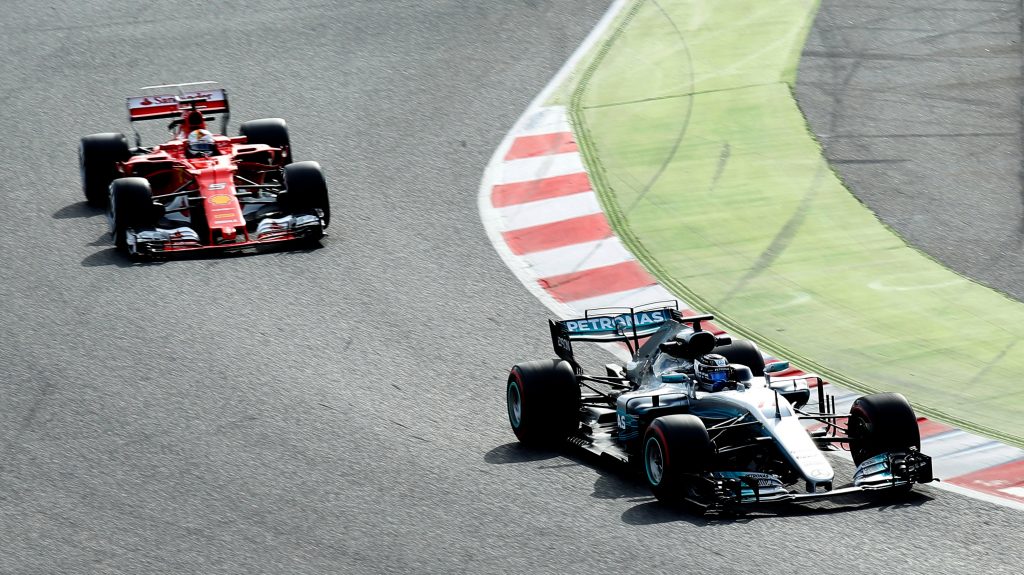 ‘Why do they need to be?’ You might ask…

Well, in a nutshell, G-force. During an F1 race drivers can experience lateral G-forces which can make the river feel as though there is an extra 25kg of weight on his neck. Imagine walking around with a 25kg dumbbell hanging from your neck.

Not only that, but the drivers helmet also feels like it weighs 7kg while enduring the G-force.

Now think about these forces constantly being applied over the period of a two-hour race.

A two-hour race in which at the start, a driver’s heart rate can be between 170-190 bpm. It will then hover around 160 and can peak at over 200! Bearing in mind the normal heart rate of what would be termed as a healthy young male is around 60bpm, having such a high heart rate for around 2 hours is extremely taxing.

And this is before we mention the heat! Such is the sauna effect of a F1 car cockpit, that a driver can sweat out up to 3kg of their body weight during a race.

All this amounts to some serious need for core strength and muscle endurance.

Now let’s take a look at some of the drivers and how they prepare for a season.

Core strength is vitally important in F1, that’s why we see players on social media engaging in some great exercises to work on the core.

Here’s Max Verstappen pulling off some deadlifts for example, one of the best lifts for core strength building.

And here’s Max again working with some gym balls and mats. (Which you can of course purchase from our store)

Again, these exercises are great for the core.

Let’s not forget Stoffel Vandoorne and his plank!

One of the most important parts of an F1 workout regime is definitely increasing strength and stability in the neck due to the G-forces it endures.

To train the neck drivers will typically use what is basically a helmet with pulleys that pull the wearers head in different directions which the then must resist, building up strength.

Here’s Kimi Raikkonen getting some neck work in!

Endurance is extremely important in F1. In terms of comparisons, it’s probably close to running a marathon, than playing football, for example.

Check out the drivers getting in the cardio! They seem to love running up hills!

While Romain Grosjean likes to make use of all the latest tech!

Another important part of the training in recent year is strengthening the legs and arms.

The arms need to be strong enough to control the car but not so big as they can’t get in the car! Muscle = good, bulk = bad.

According to Bleacher Report:

“Heikki Kovalainen for example will train his arm muscles to be strong by sitting balanced on a gym ball and holding out a three kilograms weight in front of him like it is a steering wheel. He will then be directed by his personal trainer to turn the wheel left, right or return to centre. This improves muscle strength over long periods of time and reaction times while under the pressure of keeping the weight held out in front of you. Drivers will purposely build up lactic acid in their muscles to help strengthen them to a level which will be required during a race period.”

And Carlos Sainz working on his grip strength!

Just as with the arms, the legs need to be strong enough without being bulky. So much so that a driver must be able to generate 80kg of downward pressure on to the brake pedal.

But don’t take our word for it, listen to Red Bull driver Daniel Ricciardo: “a bit of skipping helps get the heart rate up and get your legs and calves warm, because the calf muscle does take a bashing during braking.”