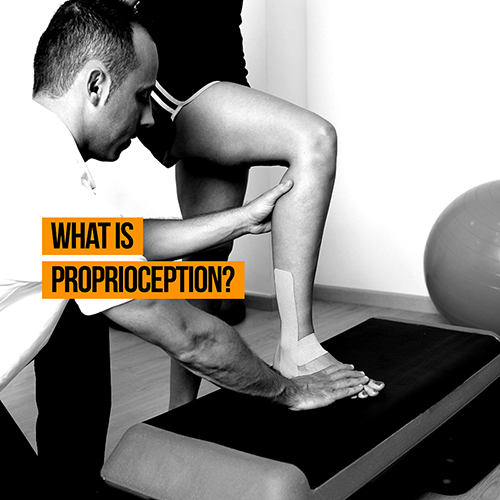 Back when famous philosopher Aristotle first proposed to humanity the five senses, it was meant to give us a clear idea of how we interact with the external world around us.

Well, as it turns out, Aristotle was wrong.

That’s because human beings possess far more than the rudimentary five we’ve been lead to believe since we first happened upon them in our lessons at school.

In addition to the traditional senses; sight, sound, smell, touch and taste, there are other, internal senses such as proprioception.

And today that’s what we’re going to talk about, as it’s one of if not the most important of them all, when it comes to sport at least.

Most important? How can we say that? Well, on the basis that you could still compete and perform in a number of sports without each one of the traditional five senses, while without proprioception you couldn’t, we’re going to stick with at least ‘one of the most important’.

Proprioception allows humans to control their limbs without having to look directly at them. For example, think of playing football, we’re able to line up our body in the perfect position, then kick the ball with one of our legs, all without looking down. We can even kick the ball with varying degrees of power and direction.

If we had to look at our limbs every time we wanted to accomplish a task, it would mean looking down every time we move our legs, or looking at our arms while dribbling the ball in basketball. Pretty much any semi-complicated physical task would become almost impossible.

The proprioceptive system is important for any everyday task, but in sport, where movements can be seriously complicated and involve several different body parts moving at once, it is simply essential.

The proprioceptive system is made up of receptor nerves that are positioned in the muscles, joint and the ligaments around those joints. These tiny meters are called muscle spindles and Golgi tendons, and they constantly measure how much tension or degree of contraction is in the area.

The receptors can sense the tension, stretch and pass this information on via the spinal cord through the spinocerebellar tract, on its way to the cerebellum, where it is processed. The brain then responds by signalling to muscles to contract or relax in order to produce the desired movement.

This system is subconscious, we don’t have to think about these movements or corrections/adjustments to these movements. Sometimes the reactions take place so fast they are termed reflexive.

It’s by no means a perfect system, otherwise every human on earth would be a free running gymnast, but it gives a rough estimate of limb position can work in conjunction with our vision on more complicated tasks.

Following an injury, the receptors for this subconscious system are also damaged, which means the information that is usually sent to the brain is impaired. Consequently, the joint feels odd and just generally doesn’t feel as though it’s in conjunction with the rest of the body. 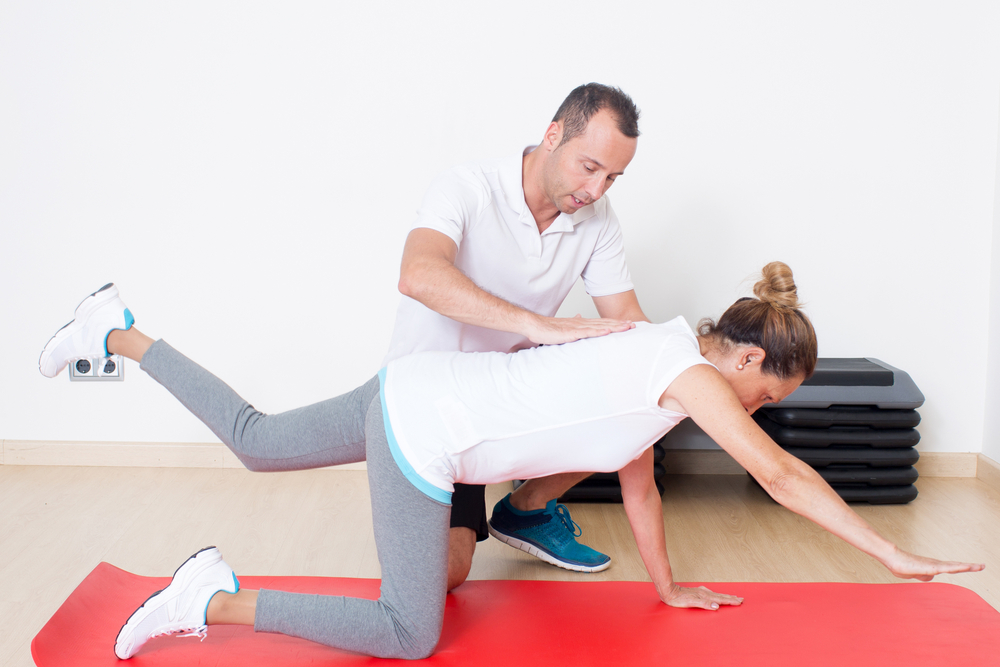 Once a joint has been damaged or a ligament has been partially or fully torn, there will be decrease in the proprioceptive ability of the person who suffered it.

This can leave them prone to re-injuring the same body part or elsewhere due to a lessened ability to balance and coordinate during sport.

Proprioceptive ability can be increased through specific exercises however, and in the case of someone who previously suffered an injury, make up for, and improve on what they lost because of injury. This also has the added bonus of decreasing the chances of re-injury.

A good way to improve your proprioception and help prevent further and/or future injury is by using a wobble cushion.

The wobble cushion is a widely used tool in preventing injury, especially ankle and knee injuries. Often physios will incorporate proprioception exercises using a wobble cushion in to the recovery program of an injured athlete. 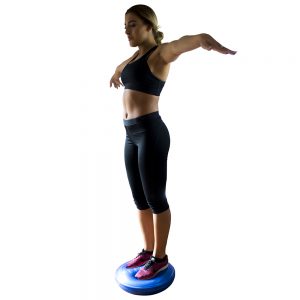 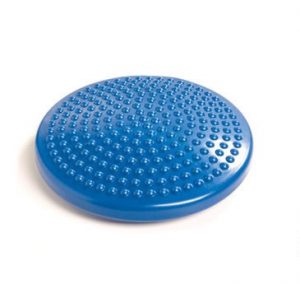 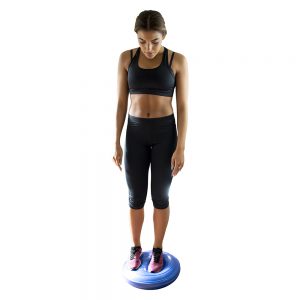 They’re important for ankle and knee injury prevention because they greatly improve the ability of the neuromuscular system to make fine alterations to movements during sports, which helps prevent things like twisted ankles or knees.

They allow for this balance and proprioception improvement because they force the user to make continual adjustments in order to stay balanced on the cushion which causes greater neuromuscular activation. This can also help the speed and efficiency at which someone can move in terms of things like changing direction.

Do you want to find out more about proprioception?

To learn more about wobble cushions and boards, click here.