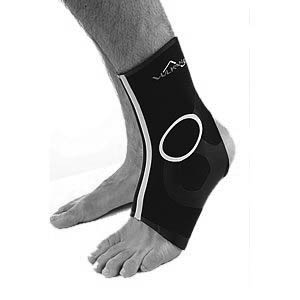 Recently Channel 4ֳ 10 Oփlock Show had a discussion about obesity and Dr Dawn Harper GP, of Embarrassing Bodies fame, came out with some startling statistics.She said that in this country two thirds of adults are clinically overweight and a quarter are obese. There are fifty million adults in the UK so that means over thirty million of us are overweight and more than twelve million obese.

As shocking as those figures are that they were not the ones that I took away from the discussion. She said that the government is spending a million pounds an hour on diabetes which she argued is largely caused by people being overweight.

For many diabetes is caused by hereditary factors and there can be other reasons apart from obesity why some people start to suffer from this disease.

But as Michael Mosley pointed out in Horizon: The Truth About Exercise lack of exercise can increase your chances of getting it and he was desperate to avoid contracting diabetes as his father had suffered from the condition.

So he demonstrated how by doing exercise your body does improve its өnsulin functionӠwhich removes excess glucose from the blood.

So getting fit does reduce your risk of getting diabetes and it is so important that we all do regular exercise.

My modest proposal is that the government could run a get fit campaign where they offered real incentives for people to exercise.

They could pay for gym memberships for the unfit. This would cost far less than the near ùbn they are spending dealing with the consequences of obesity. If they offered tax breaks for people who lost weight and started to get fitter it could prove to be a popular plan.

Who knows we might go from being a fat country to a fit country.

I understand that already fit people would be unhappy at this idea but something has to be done.

The idea would need thinking through properly but if this carries on millions of people will need to carry a bag of first aid supplies everywhere they go because of the conditions brought on by obesity. 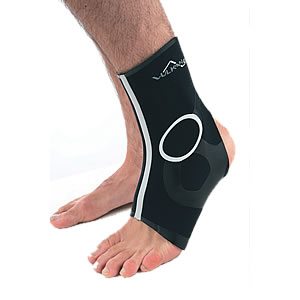 It is not just diabetes but being overweight also causes pressure on the knees and ankles so the obese suffer from knee pain and often need ankle supports. Some need knee replacements costing the NHS even more money.

But really it should not need the government to get us fitter. As Dr Harper said, Ӊt is everybodyֳ business to take care of their weight.Ԝn
Remember, Ӕhe chair is a killerӠso help yourself and the country by getting yourself fit.