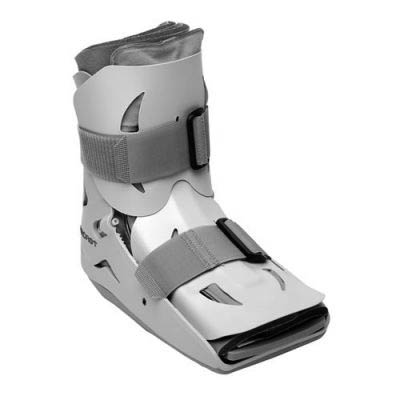 Brit singer Jessie J continues to be spotted out and about wearing her customised SP Walker since suffering a broken ankle earlier this summer. The pop star took to wearing the Aircast SP Walker after taking a tumble during a rehearsal in June. She was originally thought to have only sprained her ankle but tests later revealed a more serious injury.