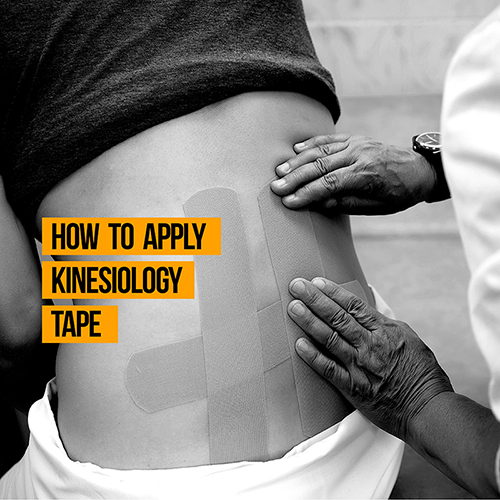 You’ve heard of Kinesiology Tape, or K Tape as it’s commonly known, but how exactly do you use it? Let us run you through the basics.

Before we start, here’s a few terms to be aware of:

Anchor – The correct terminology for the end of the tape, usually the last two or three inches. It is used as the base with which to apply the tape. The anchor should never be stretched, ensure it is always applied without tension.

Stretch – Usually, you won’t want to extend the tape to its full stretching capability when applying, but most instructions will request at least some degree of stretch. It could be described as little to no stretching, light stretching or moderate stretching. Or you could see percentages, such as 50% for stretching to half of the tape’s full stretch, 25% for between none and half, and 75% between half and full stretch, and so on.

Flex – If you’re asked to flex and limb or joint, it simply means to extend the muscle or bend the joint. ‘Dorsiflex’ refers to the opposite, for example, with an ankle, it would mean bending it backwards.

Applying K-Tape can be tricky to get the hang of at first, and taping those hard to reach areas such as your back or shoulder might require some assistance, but generally, application is pretty simple when you get used to it. Here’s some handy tips:

Let’s remind you of the shapes you’ll need to know about before taping anything up. 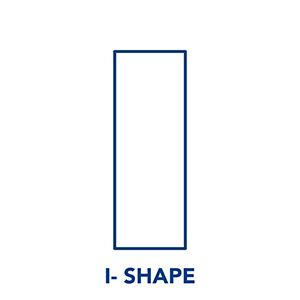 A standard strip of tape with no cuts or alterations. Kinesiology tape is generally manufactured in a role of I strips. Particularly effective when applied to injured muscles. 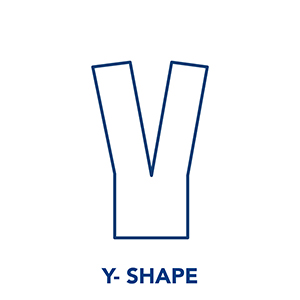 A strip of I tape which has been cut down the middle to produce two ‘tails’, but still remains attached at the end. 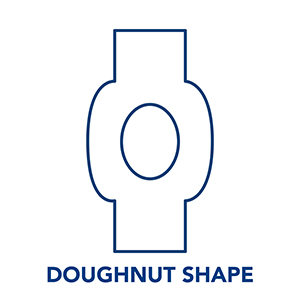 Achieved by taking a strip of I tape, folding it in half and cutting down the folded centre instead of from the ends. When unfolded, there will be a large ‘hole’ in the middle yet the ends are all still joined – like a donut. This technique is often seen on the knee, when the kneecap occupies the donut’s hole and the donut’s sides are taped around it.