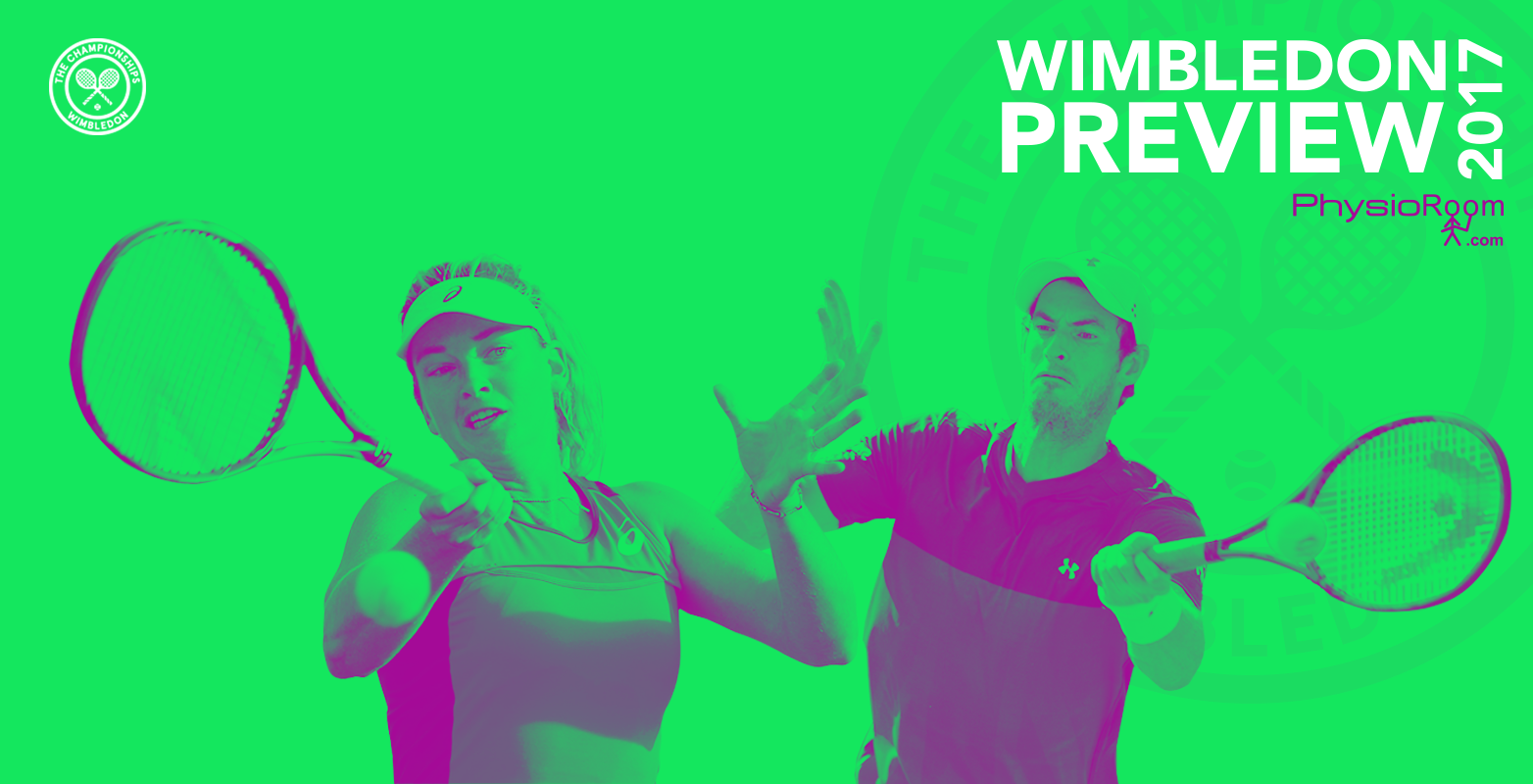 Tennis’ third major of the year and the biggest one of them all, Wimbledon, is on the horizon. As players from both the men’s and women’s tours re-tune their games to that of grass at the various pre-slam tournaments, both of this year’s main Wimbledon titles look up for grabs. It’s the two weeks of … Read more