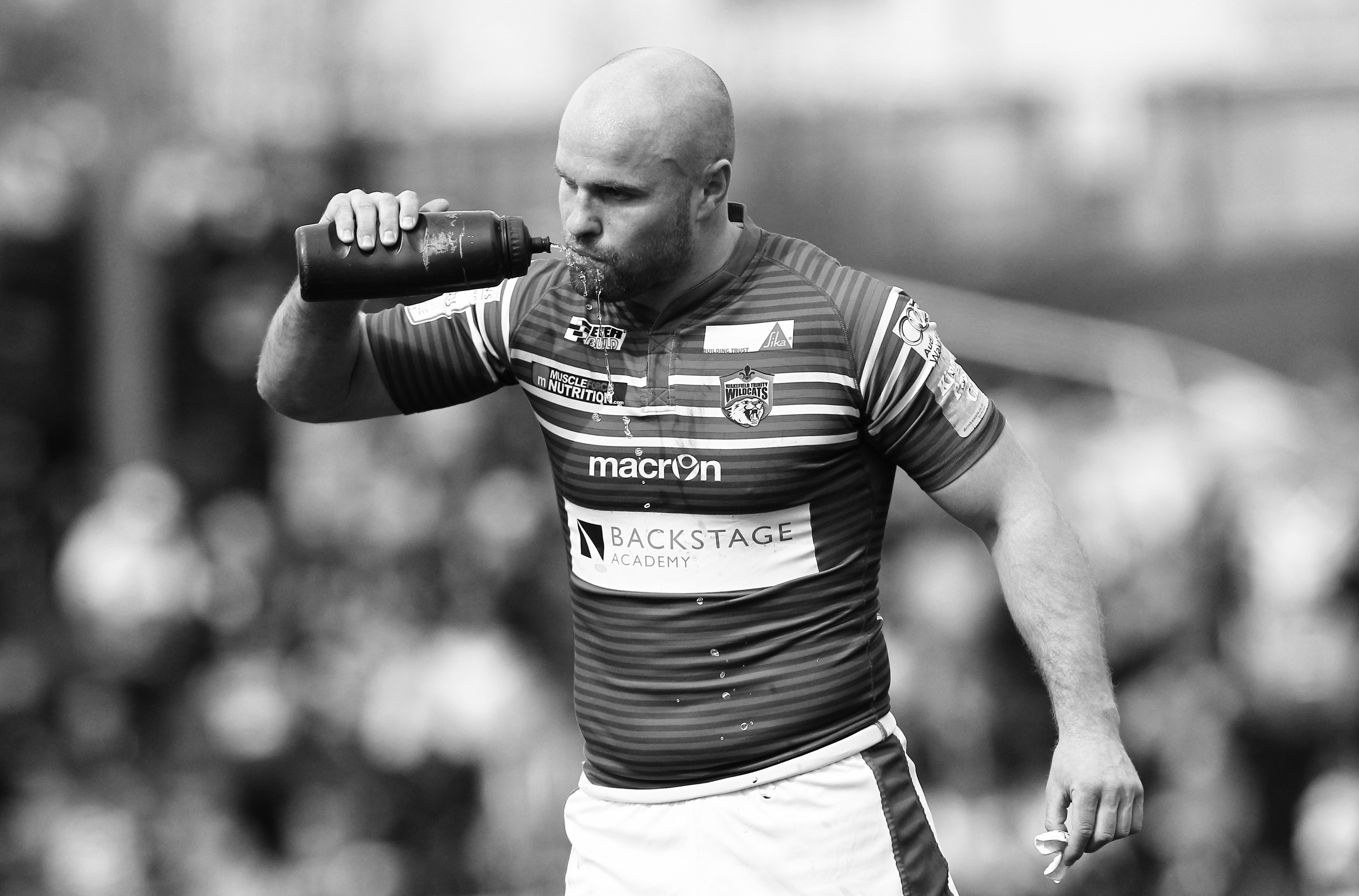 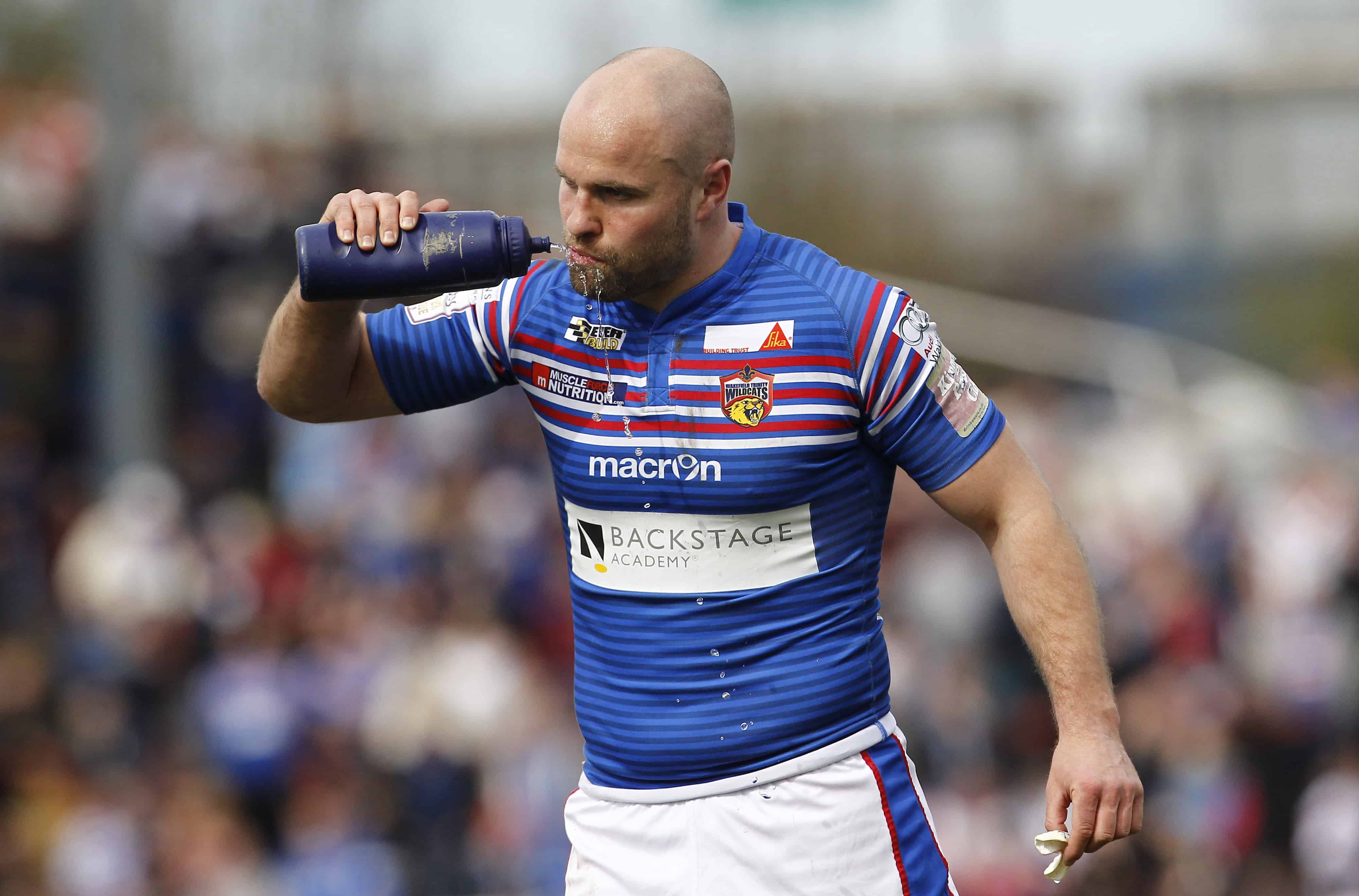 Believe it or not, water is probably the most important natural element on the earth. Covering just over 71% of the Earthֳ surface and making up a huge 65% of the human body, the transparent fluid is vital for all forms of life here. As a result, water is, by default, the most important part of exercise also.

From triathletes to fun runners, water has become the single most important part of the nutritional plan. Simply put, the body can run for quite some time without input of calories by utilising the fat stores Рbut once youֲe dehydrated, all sorts of trouble awaits you.

Disclaimer: The following information should not be used as a replacement for medical advice. If you are feeling the effects of severe dehydration, see a doctor as soon as you can.

To understand why we as human beings need water, we first need to understand exactly what it is. Letֳ slip in to scientific mode for a bit. Water, or hydrogen dioxide, is a crazily malleable substance; the only one that occurs naturally as a liquid, solid and a gas.

In its purest form, the colourless and (nearly) tasteless element contains one oxygen atom to two hydrogen atoms, hence the name H2O. The molecule is bound by two electrons and is positively charged near the hydrogen atoms and negatively near the oxygen atoms. As a result, the two atoms naturally attract and create a hydrogen bond Рwhich is why it is denser as a liquid than a solid.

The human body uses water in a number of ways in order to remain functional during day-to-day activities. As the body is roughly made up of 65% water and the brain is nearly 70% water, replenishment of lost stores is vital in order to survive.

Water has a number of functions in the body, including lubricating joints, nourishing the brain, spinal cord and tissue, core temperature regulation, and the removal of waste products through perspiration, urine and excretion. It is therefore no surprise that the NHS currently recommends 1.6 to 2L of the stuff each day. 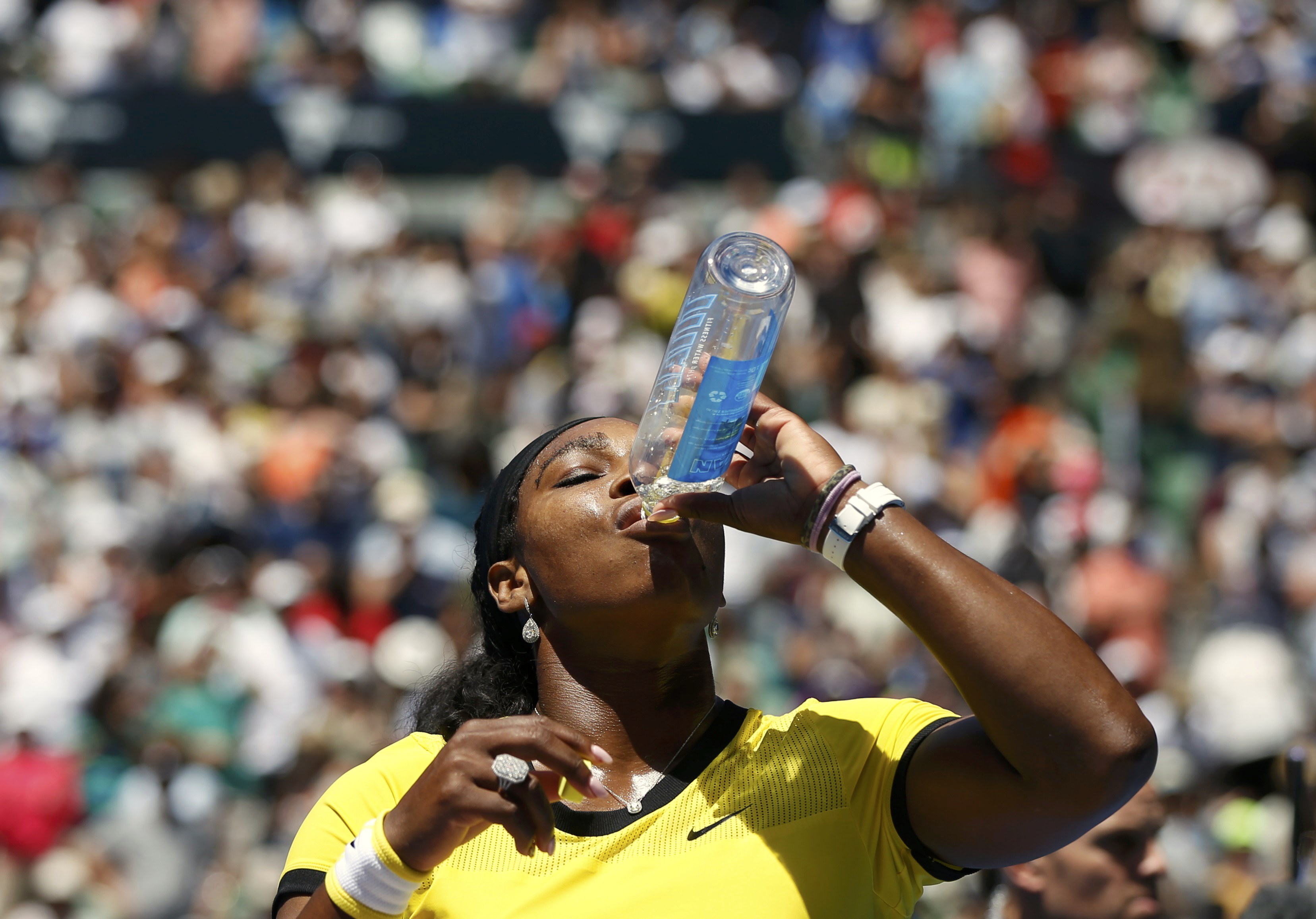 The Causes and Effects of Dehydration

Dehydration is an exceptionally dangerous state in which the body finds itself when one loses more fluid than it takes in. And yes, if left untreated, it can kill you. Symptoms of dehydration can occur after exercise, alcohol consumption and even from mere daily activity. As the body is constantly replenishing the organs with water in order to regulate core temperature and excrete waste products, dehydration can occur after only a few hours of lacking fluids.

The Symptoms of Dehydration

Dehydration can occur after only a short while of physical exertion or a short time without topping up the necessary amounts that the body needs.

Mild dehydration is a state of water loss whichˣan normally be fixed by increasing H2O˳upplies in the body through the intake of˦luids or high water content foods.

Severe dehydration, as the name suggests, is a state whereby one finds oneself in need of medical action. This can occur gradually due to a constant loss in fluids or as a result of medical conditions or starvation.

It is important to note that though dehydration occurs as a result of a miscalculation, often it can occur in those that haveˡ prior condition˷hich creates constant excretions, such as people suffering from colitis. Dehydration is often a cause for the hospitalisation of sufferers of eating disorders such as bulimia or anorexia due to the constant excretion of fluids. 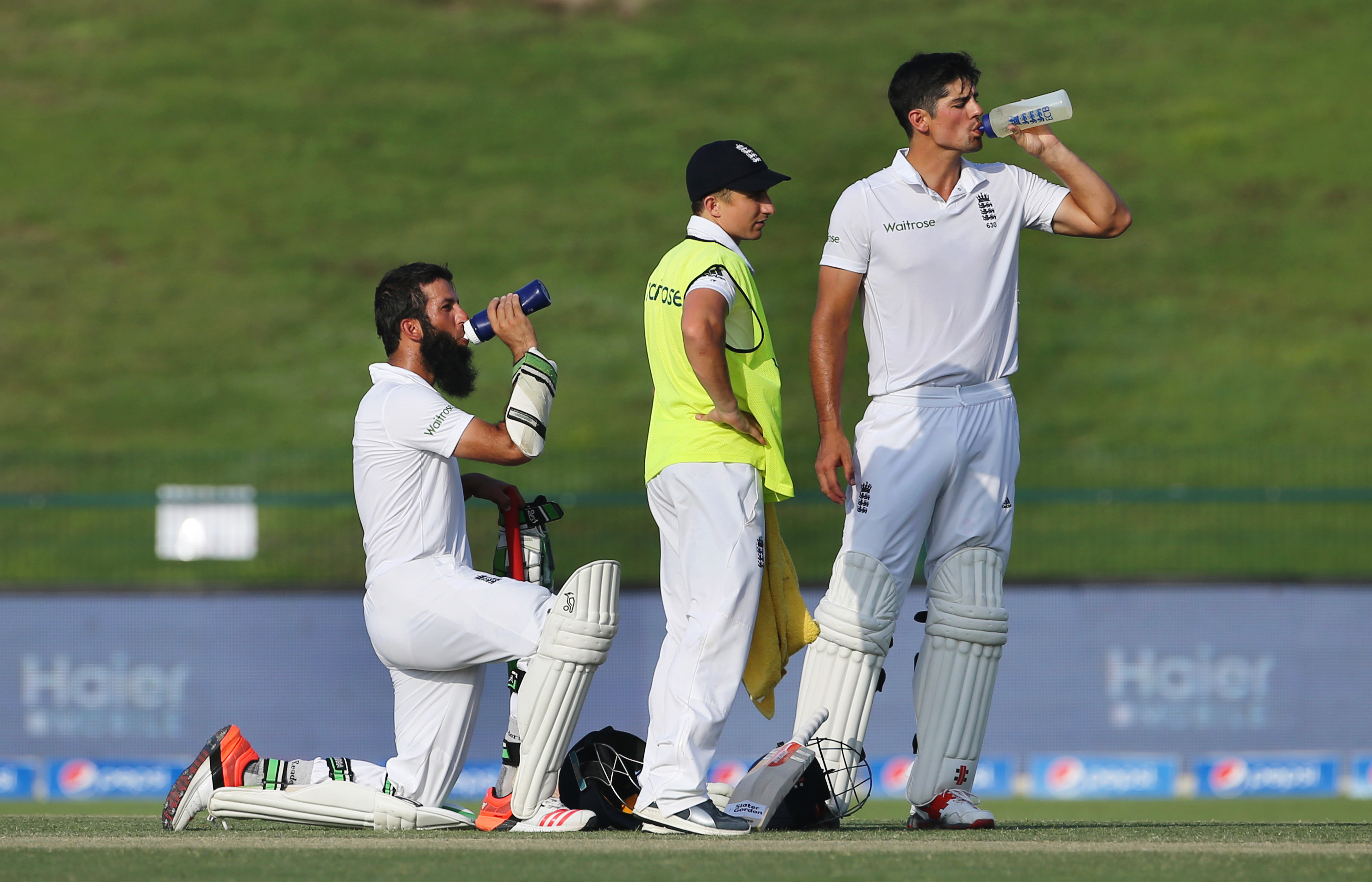 How to Stay Healthy and Hydrated

Fear not, water shunner; you can remain in optimum function for your workout and your day without forever chugging huge bottles or constantly refilling your cup at the water cooler. As water is in pretty much everything, consuming foods that are high in water also keep you hydrated and healthy thorough the day.

The following is a list of our favourite foods for hydration, and guess what? Theyֲe all fruits and veggies which have theˡdded bonus of being a great source of fibres, healthy sugars and general cell-nourishing goodness:

The human body differs from most other animals in the animal kingdom by way of how it decreases core temperature. Whereas most animals will lower temperature through panting in the mouth, the human being rids excess heat via sweat glands in the skin.

As a result, the agent which carries this heat out ъwater ъis one of the first things that depletes during exercise Рno matter how vigorous.

It has been noted in various scientific studies the degree to which inadequate water intake can hinder performance. A study conducted by Amanda Carlson, Director of Performance Nutrition for AthletesՠPerformance, found that losing a mere 2% of body weight in fluid can decrease performance by up to 25%. And, as water is a major component in chemical reactions in the body, it stands to reason that even slight dehydration can also hinder recovery and lead to injury or illness.

You’ll need to pay attention to your hydration levels during exercise, as losing too much water will result in dizziness, muscle cramp and fatigue ъbut at the same time, you don’t want toˢe racing backwards and forwards to the bathroom all day. A common technique used by athletes is to weigh yourselfˢefore and after exercise and replace each pound of weight lost with around half a litre of water Рthough more is obviously best.